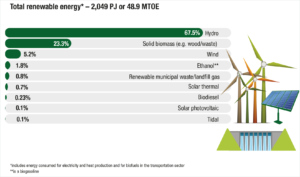 What can WE do?

It’s hard to make large substantial changes unless you are high up in the government, so what are some things that we can do to increase renewable energy sources? First of all, we can vote for government parties that are prepared to make changes to benefit the environment and Earth! We can also:

At Blom Contracting, we are dedicated to going the greener route, with our renovations and our overall business. We are proud to say our office building is Bullfrog Powered!

Solar panels may be expensive initially, but they will reduce your electricity bill, eventually paying for themselves! 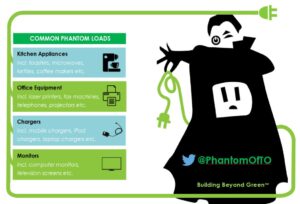 In much smaller, cheaper ways, reducing energy consumption is something that is better for the planet and for our wallets. Turn off lights when they aren’t in use. Wash your clothes in cold water and run full loads of laundry instead of a few items. Hang dry your laundry if you can. Take shorter showers and turn water off or to low when lathering, shaving, etc. Unplug unused electronics or invest in some Smart Outlets so you can cut power supply to appliances such as toasters, TVs, and hair straighteners when not in use to prevent the cost and consumption of phantom load. Turn off your AC or heating when you’re not home. There are many things we can do individually to reduce our energy consumption, as well as choosing clean energy sources!

Thinking of redoing your bathroom? We're happy to help! Email me at info@blomcontracting.com and I can set up a time to have someone come out and meet with you!#blomcontracting #bathroomreno #washroomreno ...
View on Facebook
· Share

Check out this bench storage/seating! It looks great and gives you some extra room to store items.#blomcontracting #diningroomreno #diningroom ...
View on Facebook
· Share

Beautiful new kitchen for some wonderful clients! We love how light and bright it looks.#blomcontracting #kitchenreno #kitchen ...
View on Facebook
· Share